Milk Fever is caused by the rapid rise in the cow’s demand for calcium for colostrum/milk production, combined with the delayed ability of the cow to increase supply. The resulting drop in blood calcium levels causes milk fever. 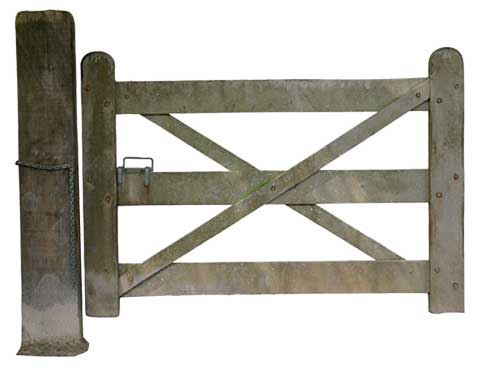 Even from the earliest days it was known that cows with milk fever were more prone to other metabolic disorders, hence milk fever became known as a gateway disease.

Naturally, the associated health implications and loss in performance mean that avoiding milk fever, clinical or sub-clinical, in the first instance is a key priority today. The Cow Start Calcium bolus is a complimentary dietic mineral feed (Calcium Supplement) for the reduction of the risk of milk fever (hypocalcaemia) in dairy cows.

The Cow Start Calcium bolus is uniquely designed to enhance  two critical areas for the cow on the day of calving:
rapidly enhance the calcium status of the cow and also aid her immune response.

Each Cow Start Calcium bolus delivers 65g of Calcium (50% more than other boluses) and 4g of Magnesium, to aid calcium absorption. The bolus also supplies rumen protected vitamin E and Selenium as an aid in supporting her immune response.